We've been slammed before by questions about which English monarch was ruling when, or which wife of Henry VIII was which. You probably have too. We promised ourselves that it would be the last time. Read our English Monarchy mnemonics and be sure you get those coveted History points next time you're at pub quiz.

There's so much to learn about the English monarchy. We'll dive right in to our top 3 history trivia mnemonics.

1. Those crazy wives of Henry VIII 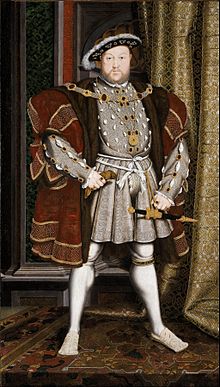 Did you know there were 7 of them? You probably did. Anyways, let's get started with a list and a few details.

Now that we know a little bit about these ladies, how can you remember them? Finally, here are the mnemonics to memorize to win your next pub quiz.

Say it with a lilt, and you'll be able to remember the order in which the wives of Henry VIII were disposed of.

But what if you can't remember the order. Well, there are a couple ways. Everyone who died forms a bit of a palidrome. Catherine - Anne - Jane - Anne - Catherine. Then, Catherine Parr who survived.

We like this one a lot. Here's a mnemonic to remember the order of the British Royal houses. No Plan Like Yours To Study History Wisely (obviously, since you're visiting History on the Rocks). Here they are: 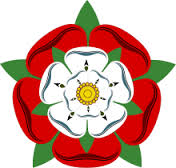 You might get a few questions about who was ruling during what period. We've decided to focus on American history events here, as that seems to be what we encounter the most during pub quiz.